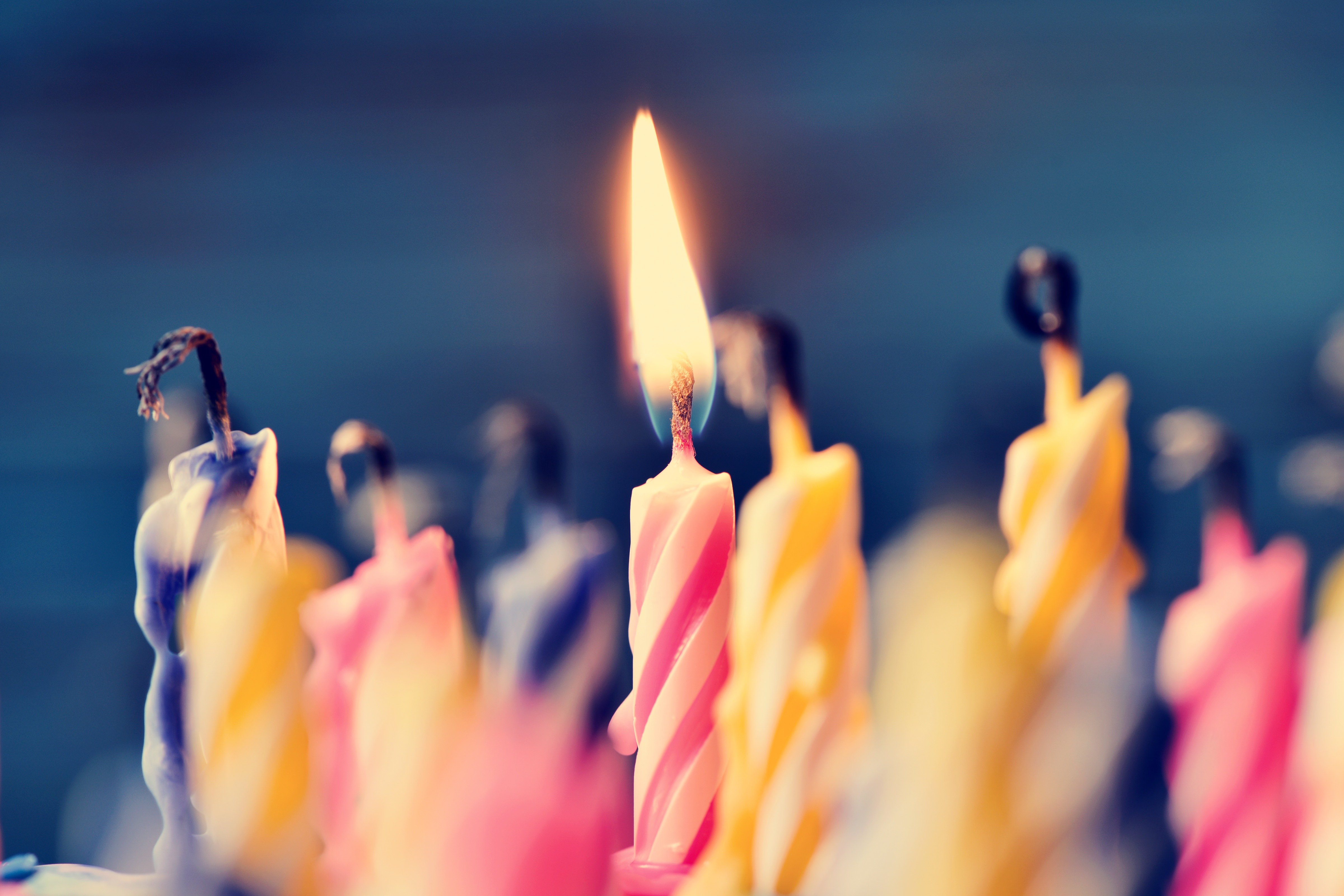 Poised midway between reflection and ambition, birthday’s shine a particular light on a moment in time. Here’s the story of Red Pencil and how we got to where we are now.

The birth of Red Pencil

Red Pencil was set up when the remaining regional television companies were taken over by Granada and Carlton TV in 2002.

When this happened, I was running the social action unit at London Weekend Television, responsible for all the publications, events, helplines and (very new) websites offering support and information at the end of programmes. This was well before social media, I had even been responsible to LWT’s teletext weekend help pages during my tenure! Whatever the channel, the purpose was to put Londoners in touch with the amazing array of free information, advice and guidance from London’s rich voluntary sector.

It was a massively varied job. Pretty much all topics crossed my desk from cancer, eating disorders and depression though to London’s social history, its arts and cultural scene and children’s cookery – plus everything in between. We were once sponsored to support a series of London’s Burning and I had to write weekly advice booklets based on the storylines – so, yes, I do now know what the legal position is if you are riding a tandem bike while drunk with your wife, who isn’t!

I often get asked where the name Red Pencil came from. It was born out of lots of flip chart sheets scattered around mine and @AlecRedPencil‘s sitting room.

I wanted a name that reflected my professional roots as a writer, editor but that would be flexible enough to encompass project management, running public events and helplines, and anything else that might come our way in the future.

A red pen in the days before digital editing was a well-recognised tool of a writer’s trade. However, a pen sounded to harsh for the collaborative way in which we wanted to work. Eventually it occurred to us that a red pencil was a much softer approach and less specifically tied to writing and editing.

But there was a problem! Someone else was already registered as Red Pencil with Companies House. An employment agency?! So we launched as Red Pencil Projects and had to wait for eight years for Red Pencil to become available.

I was incredibly lucky that the lovely Sue Elliott who was then at the independent television regulator, ITC, and who went on to write an extraordinary book about finding her long lost sisters, retained me to support some of  ITV’s network programmes. So some of our very early commissions were to produce Sue’s Love Child story, Melvin Bragg’s 12 Books the Changed The World and Lad’s Army – The Story of National Service. 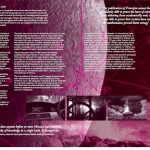 12 books That Changed the World 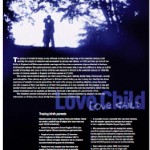 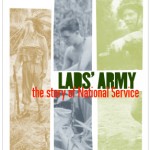 We also started working directly with charities too. Having been the interface between the broadcaster and London’s voluntary sector while at LWT, there was a natural attraction (and contacts) with London’s non-profits. Mostly, I worked with charities as a writer and editor and here are some of those earlier publications from the archives. IVAR’s Bridging Community Divides, Kids’ Annual Review and RedR’s Annual Review 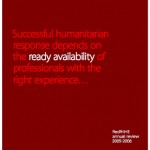 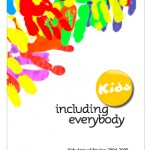 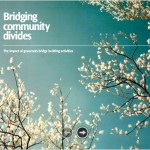 Over time, we found that we were having more and more conversations with CEOs and senior teams about the strategic thinking that was required to produce a publication or a website that clearly told the story of what the charity did and the difference it made. There’s nothing like a website or a publication to thrown up any ‘wobbly’ strategic thinking, in fact any communications piece will often do it.

Increasingly I started working with senior teams to support strategy development and also to use my communications background to enhance marketing and fundraising functions. Less of our work became about producing publications and more was focused on digital channels and supporting staff teams to deliver good quality, consistent communications, marketing and fundraising strategies and activities for their beneficiaries.

So today Red Pencil is ‘we’ not ‘I’. @AlecRedPencil @LauraMoretonG and @RuthHarisson57 now form the core team and @AnnieBeanie and others also join us when we have the sort of work that needs additional expertise.

We deliver a wide range of strategy, brand, digital, audit, analysis and organisational development projects for UK charities small and large, infrastructure organisations, international NGOs and even some local authorities and social enterprises too. But we also still get involved with producing publications and websites – being firm believers that there are great benefits to keeping a ‘doing’ strand in your work.

At the root of our work is still language and words but what we offer has grown and developed from those early commissions.

And significantly our work now draws on the vast body of academic research on charity management practice following the Masters of Science I did with Cass Business School, where I got the research bug. This helps to ensure that our recommendations, approaches and tools are grounded in established evidence bases.

We could not have done any of this without our fantastic clients. It’s a real privilege to get the chance to go into so many different organisations and to work alongside many fantastic teams. Thank you – to everyone – here’s a bit of a roll call.

And to our latest clients Voluntary Action Calderdale and HemiHelp.

@AlecRedPencil says it in a picture (photography for charities is one of our newer services!) 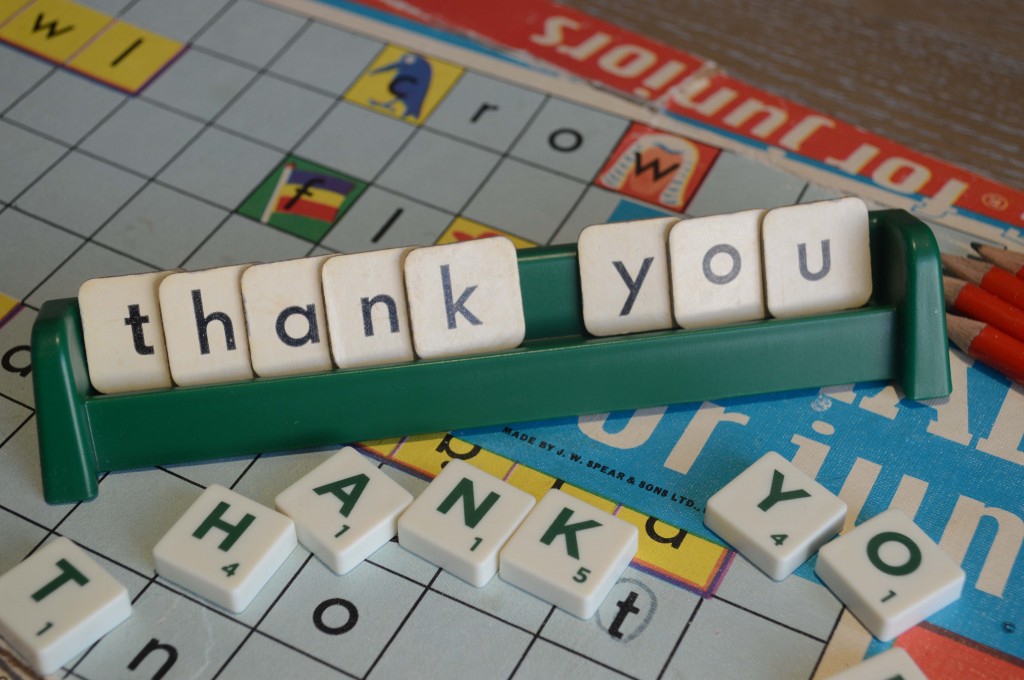